The Hollie Gazzard Trust was created following the murder of 20-year-old Hollie Gazzard at the hairdressing salon where she worked in Gloucester, in 2014, by an ex-partner. Hollie was a talented and creative hairdresser who had the world at her feet. Tragically her life was cut short and she was not able to fulfil her dreams. Hollies family were totally devastated by this, but, wanted something positive to come out of the tragic loss of their gorgeous Hollie. The Hollie Gazzard Trust helps to reduce domestic abuse and stalking through creating workshops on domestic abuse and healthy relationships and delivers these to schools, colleges, universities and organisations. In addition, the Trust funds hairdressing training for young people who may not otherwise have the funds to study, Hollie was passionate about hairdressing and the Trust enables others to follow their dreams. It also campaigns to reduce knife crime.

The Hollie Gazzard Trust was set up by Hollie’s dad, former Robins player Nick, mum Mandy and her sister Chloe. They hope the funds raised by the Trust will help and support other young people, from becoming victims of domestic abuse, stalking and knife crime.

The aim of the Trust is to positively change the lives of young people suffering from abuse and stalking across Gloucestershire. 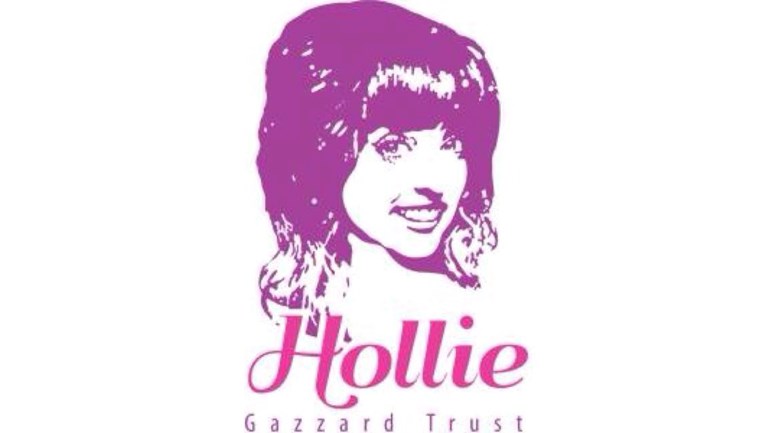 Providing hope, passion and an opportunity for young people in Gloucestershire. Promoting peace and helping the under 25’s fulfil their potential.

“I am very pleased that the club are linking up with the Hollie Gazzard Trust as our charity partners for the 2019/20 season. It is important as a club that we support local charity organisations with the work they are doing to benefit society, and the Hollie Gazzard Trust does great work in educating others about the importance of reducing domestic abuse, as well as tackling anti-social behaviour, stalking and knife crime. I hope our fans can get behind our charity partners for the forthcoming season and we can help spread awareness of these important issues to our fan base.” Michael Duff, Cheltenham Town manager.

"This football club means a lot to me and my family I am very grateful to the Directors for giving us the opportunity to work with the club this season.” Nick Gazzard, Founder of the Hollie Gazzard Trust.

Hollie Gazzard Trust operates on donations and would like to thank the Gloucestershire community for their continued support. It is also grateful to all the companies who have donated. If you would like to make a donation, please visit www.holliegazzard.org or you can donate via text.